San Jon is a village in Quay County, New Mexico, United States. The population was 306 at the 2000 census.

The village was founded in 1902 and grew after the arrival of the railroad in 1904. It was once an important local commercial center and stop on U.S. Route 66 and home to numerous tourist-oriented businesses, such as gasoline service stations, cafes and motels. However, when Interstate 40 bypassed the village in 1981, the local economy went into a decline, leading most of those businesses to shut down. Today, only one motel is still in operation and all of the gas stations and dining establishments are centered around the I-40 interchange on the north side of town. 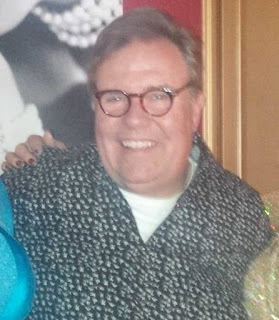