The Weed That Won the West 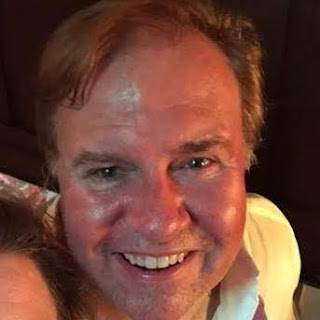 How did an invader from the Russian steppes become a symbol of the American West?